Harvard professor Howard Gardner devised a theory of "Multiple Intelligences", which in effect theorizes, "it is not how smart you are but rather how you are smart." Gardner embraced ideas from neurobiology, psychology, anthropology, philosophy, and history to arrive at his theory. Further, he reviewed evidence from child prodigies, gifted individuals, brain-damaged patients, autistics, average children and adults, and individuals from diverse cultures.

After his data analyzation, the groundbreaking book Frames of Mind outlined seven distinct intelligences. In 1996 Gardner decided to add an eighth intelligence. 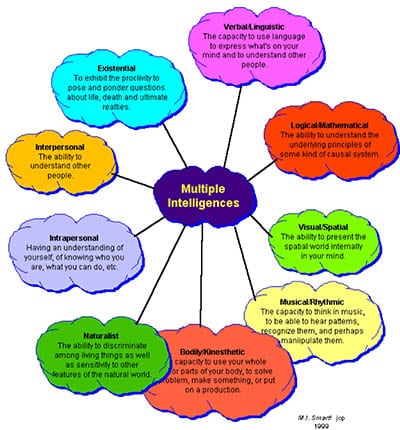 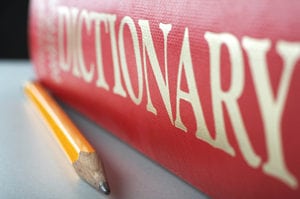 The ability to think, read, write, and communicate with words. Authors and journalists as well as those individuals that do well in traditional school environments are examples of people with linguistic intelligence. 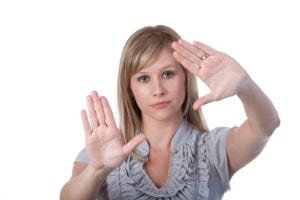 The ability to think in pictures, visualize a future result, and to imagine things in your mind’s eye. Architects, artists, sculptors, photographers, and strategic planners are good examples of this type of intelligence. Many of these individuals are at high risk of failure in linguistic environments such as traditional school settings.

The ability to make or compose music, to sing well, or understand and appreciate music and keep rhythm. It is a talent obviously enjoyed by musicians, composers, and recording engineers.

The ability to reason and calculate, to think things through in a logical, systematic manner. These are the kinds of skills highly developed in engineers, scientists, economists, accountants, detectives, and members of the legal profession. 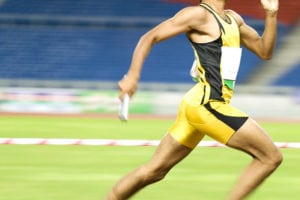 The ability to use your body skillfully to solve problems, create products, or present ideas and emotions. These individuals are artists, athletes, dancers, and actors. These people are described as "good with their hands."
INTERPERSONAL INTELLIGENCE 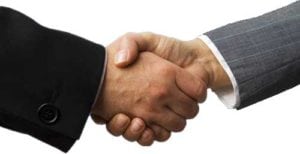 The ability to work effectively with others, to relate to other people and display empathy and understanding. This is a vital human intelligence exhibited by good teachers, facilitators, therapists, politicians, religious leaders and sales people. 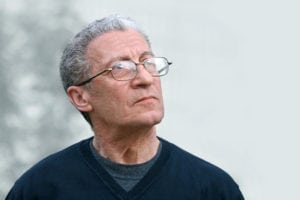 The ability for self-analysis and reflection including the ability to quietly contemplate and assess one's accomplishments, to make plans and set goals, and to know oneself. Philosophers, counselors, and many peak performers in all fields of endeavor have this form of intelligence. 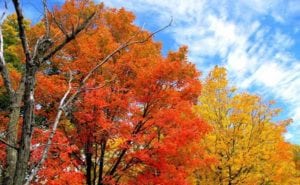 The ability to recognize flora and fauna, to make other consequential distinctions in the natural world, and use this ability productively.These learners include farmers, botanists, conservationists, biologists and environmentalists.

Traditionally, academic subjects have been taught in ways that largely involve just two intelligences: linguistic and logical-mathematical. Considering that most IQ tests in large part measure ability with words and numbers, students who are naturally strong in linguistic and logical-sequential intelligences do well on a traditional IQ test. Therefore, it is a good predictor of success at school. The way we teach (lectures) and the materials with which we teach (logically constructed books) depend heavily on these two intelligences. Since teachers are drawn from people who do well at school, it is a self-perpetuating system. While the intelligences often have some overlap, for those students whose strengths lie primarily within the other six intelligences, school can become a daunting prospect. While linguistic and logical abilities are of course important, Howard's six other abilities which comprise human intelligence provide a more positive and complete view with the added potential for more complete learning. When learners bring together combinations of intelligence, whole brain learning results.

I LEARN shows students of all ages how to learn in ways that suit their unique mix of capabilities.